Mal was released in our sanctuary after being rescued from a decade of captivity in a small cage. While in captivity, he suffered a lot with the intense heat during the summer because his cage did not allow him shelter from the sun.

In our park, he spends a lot of time under the shade of trees, and for the first time he can feel grass under his feet after many years living on a concrete floor. He really enjoys being sprayed with water if it is hot.

Mal lives with Anik and Hana. 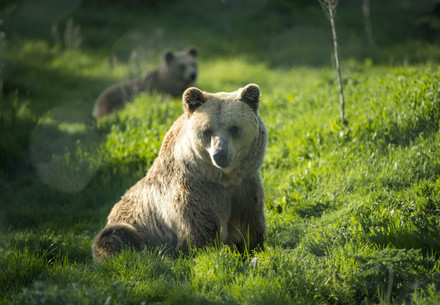 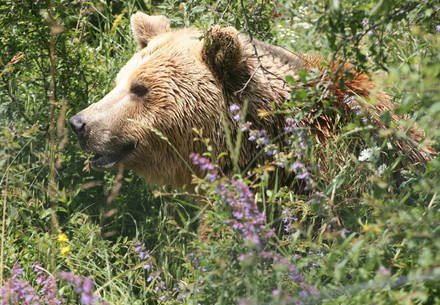 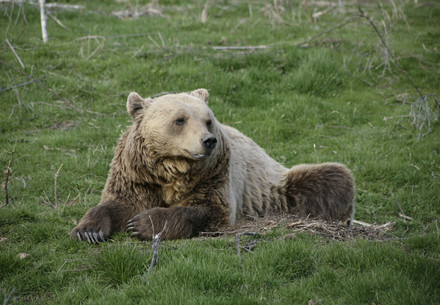